30 Years of Fazoli’s: Milestones Through the Years 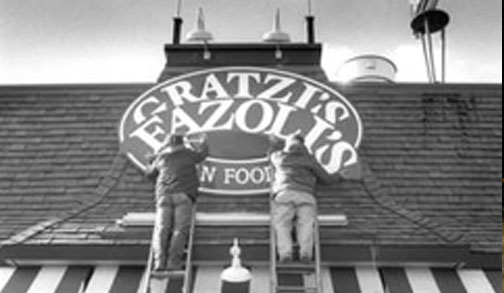 As you may have heard, Fazoli’s is turning 30-years-old (link to initial 30-year anniversary blog once approved/published) in 2018! And boy, what a whirlwind of a ride it has been since the very first restaurant opened its doors back in September 1988. Such a whirlwind, in fact, that we’ve decided to devote today’s blog to traveling back in time to recall some of our milestones and early accomplishments through the years:

The Fazoli’s menu has come a long way, too:

In the beginning, our menu was simple. We served one-size pasta entrees with options such as Spaghetti with Marinara, Meat Sauce or Meatballs; Fettuccine Alfredo; or Lasagna. We also served Chicken Parmesan, Chicken Cacciatore, and three types of pizza (cheese, pepperoni, or a combination), either by the “double-slice” or as a whole pie.

We offered Meatball Subs and cold deli sandwiches, and served “family” buckets of pasta for carry-out, and “Lemon Italian Ice” for dessert. We even had our own version of Sangria, called “SanGratzi,” for our adult Guests to enjoy.

All Fazoli’s entrees were garnished with a parsley sprig and were served on a paper-board plate that featured one red stripe and one green stripe. In the beginning, breadsticks and pizza dough were made in-house for the first five Fazoli’s. Once we expanded outside the Lexington, Kentucky market and began to franchise, we switched to a local baker to keep things uniform for a fan favorite.

What’s next for Fazoli’s?

We’re confident that 2018 will be a profitable year for expansion and growth. If there’s one thing we’ve learned in our 30-year tenure as an elevated QSR franchise, it’s that people love Fazoli’s (especially our signature breadsticks)— and we’re prepared to give the people more of what they want! We’re looking forward to continuing our efforts to refine and modernize our menu offerings to bring more flavor and customizable options to our fans, as well as our efforts to refresh and remodel the remaining franchise-owned Fazoli’s restaurants across the country.

TO LEARN MORE, GET THE FAZOLI'S 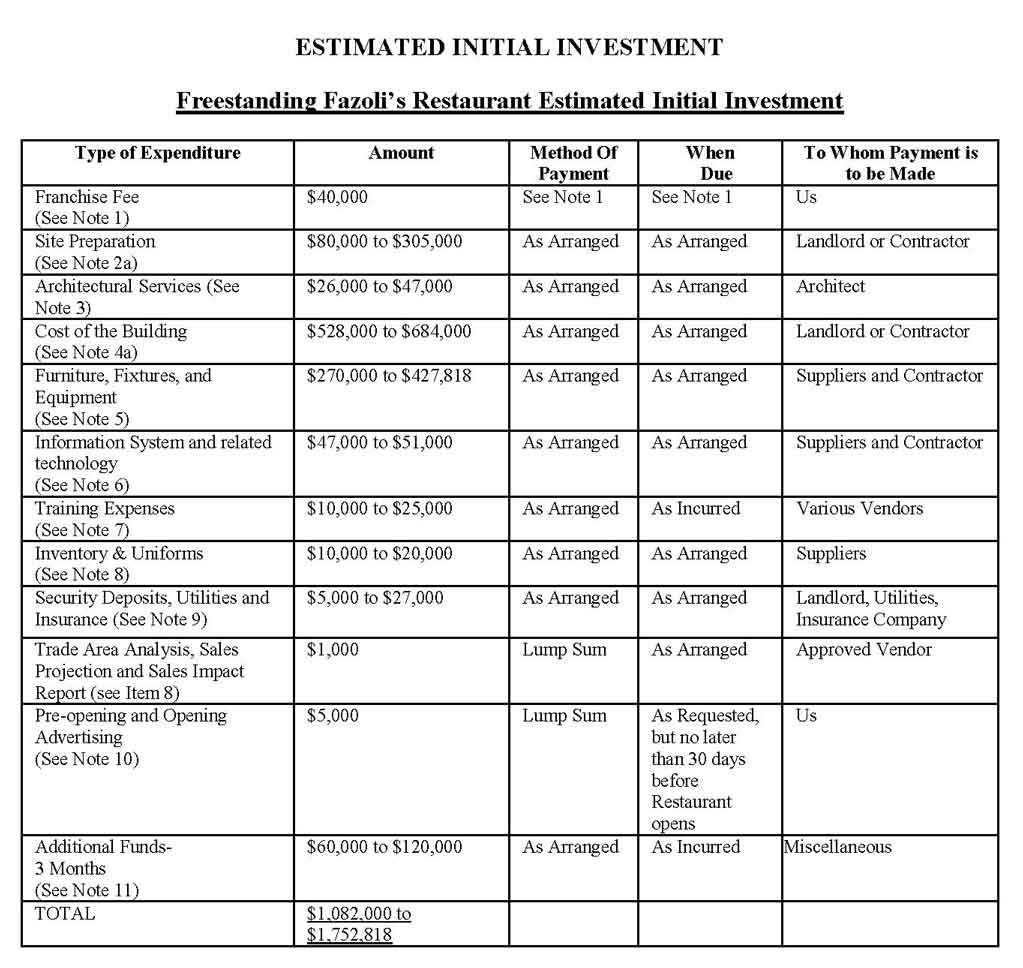 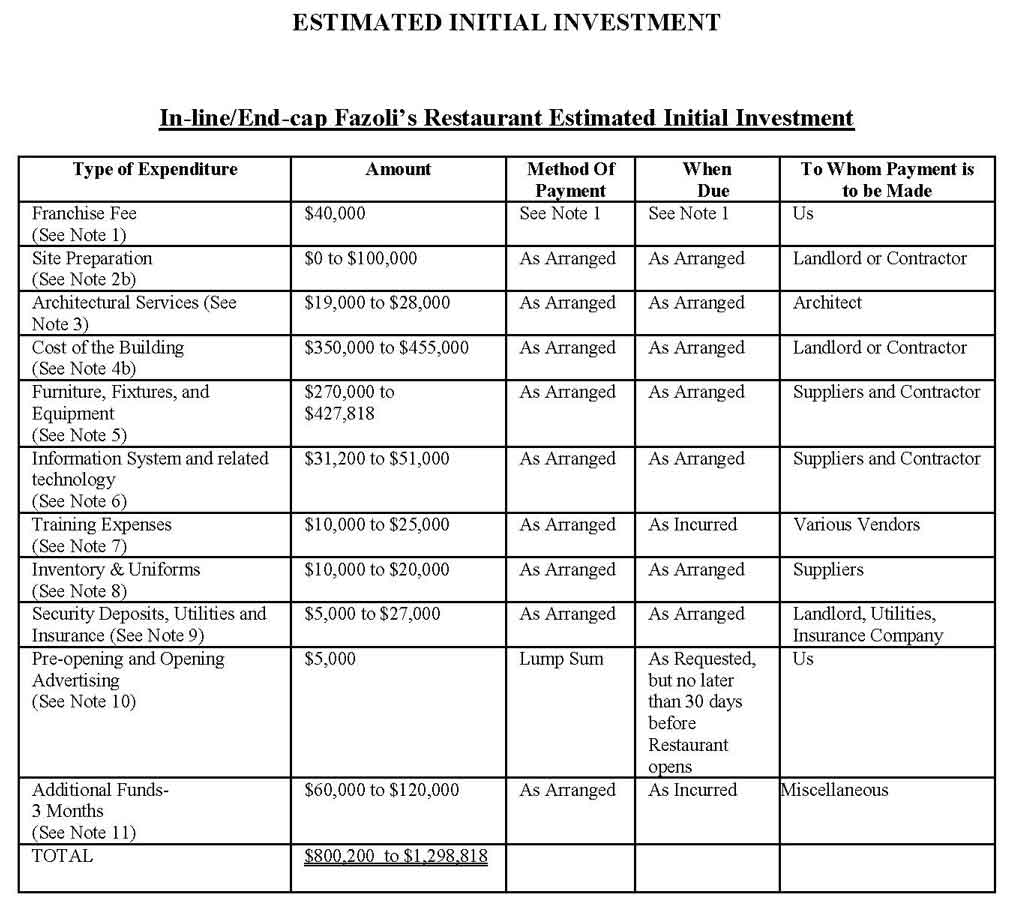